If you haven’t read Bering Songs and Silence, you might want to stop reading right here and now and go do that before moving on.  Of course, folks who are currently reading The Man Who Made Monsters over at LP Loudon’s site will already know that something must have happened in the aftermath of Bering Songs and Silence, which is the story of the first mission for UNSETIC that Brigid O’Connell and Tim McConaway embarked on together.

Spoilers (and a preview of an upcoming piece, Lost and Found) below the cut.

END_OF_DOCUMENT_TOKEN_TO_BE_REPLACED 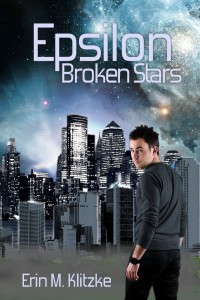 END_OF_DOCUMENT_TOKEN_TO_BE_REPLACED

This week’s snip is from a current work in progress with a slightly different flavor from other books in the UNSETIC Files series…at least to start. 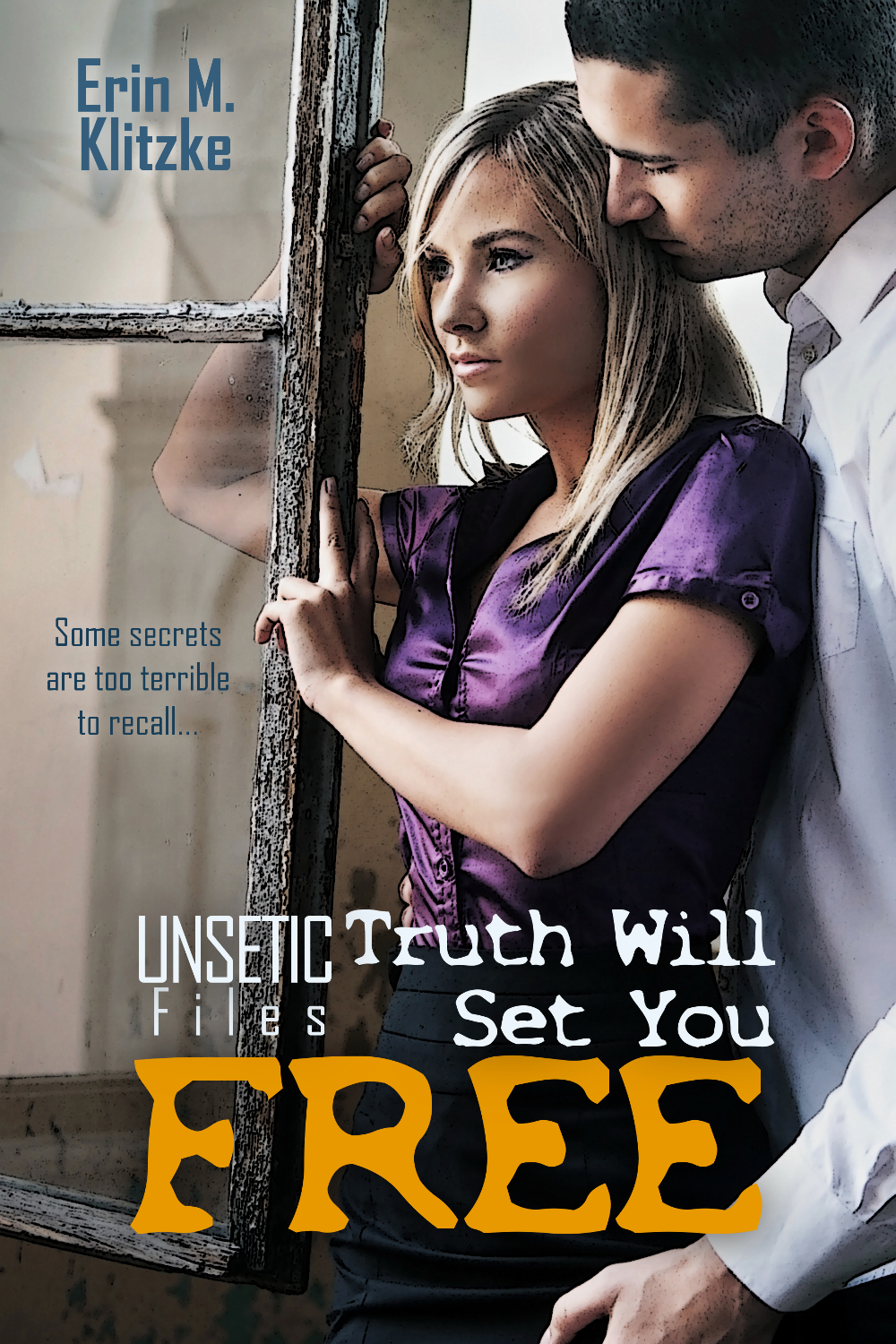 Homicide detective Ryce Marshall returned from what was supposed to be a routine trip across the state line with amnesia–almost all trace of her past erased. Her quest to restore her fragmented memory will put her on a collision course with an FBI investigator that’s fallen down a rabbit hole so deep, he may never climb out again.

Jesse Stole’s mother was the daughter of a capo in the Mancini crime family. He and his younger brother have tried to escape that legacy, but Jesse’s been sucked back into the shadowy world of organized crime–all in the pursuit of law and order. His only saving grace is the woman he fears he’s lost forever.

Tasked with the nigh-impossible task of getting a dangerous new drug off the streets, Agent William Scarborough uses every resource at his disposal in his fight against the syndicates distributing the drug. When he tumbles down a rabbit hole into the supernatural, he’ll drag Stole and Marshall down with him.

Snippet below the break!

END_OF_DOCUMENT_TOKEN_TO_BE_REPLACED

This week’s snippet Sunday is a little different.  You see, there are characters and ideas that gnaw at the back of my brain and won’t go away until I get them down on paper. This is the case with the characters you’re going to meet in this week’s snippet–a pair that don’t have a solid place in the UNSETIC universe beyond knowing that they’re there and doing things.

Two vaguely connected scenes in chronological order below the break.

END_OF_DOCUMENT_TOKEN_TO_BE_REPLACED 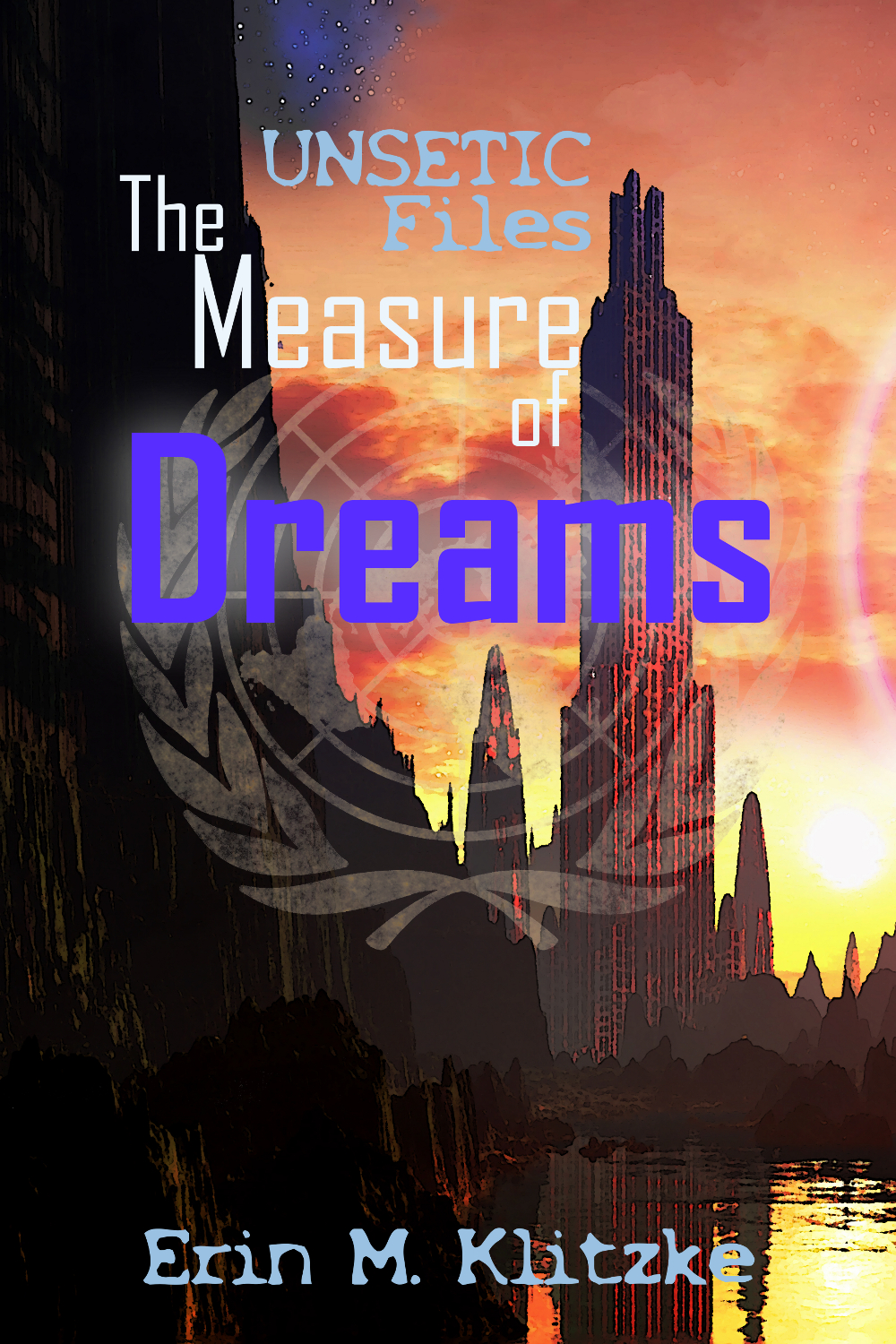