The world ended on an August Sunday, in a rain of stones from the sky, like something out of Revelations.  Marin Astoris saw the end of the world well before it happened, and her visions of the future become a guiding force for a small knot of survivors at her midwestern university. 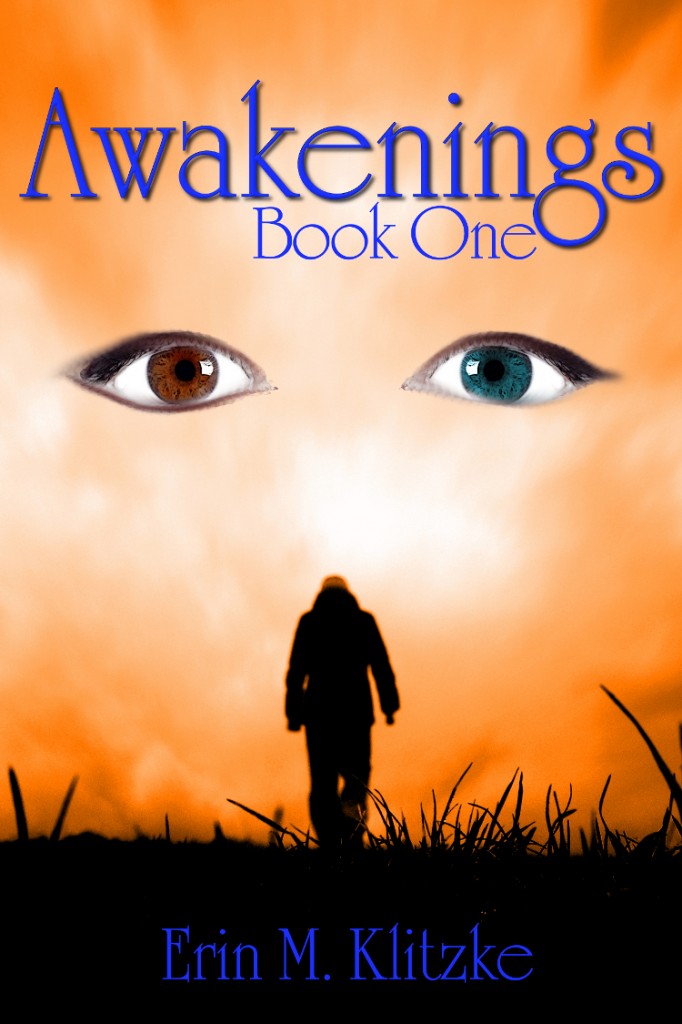 Available where books and ebooks are sold!