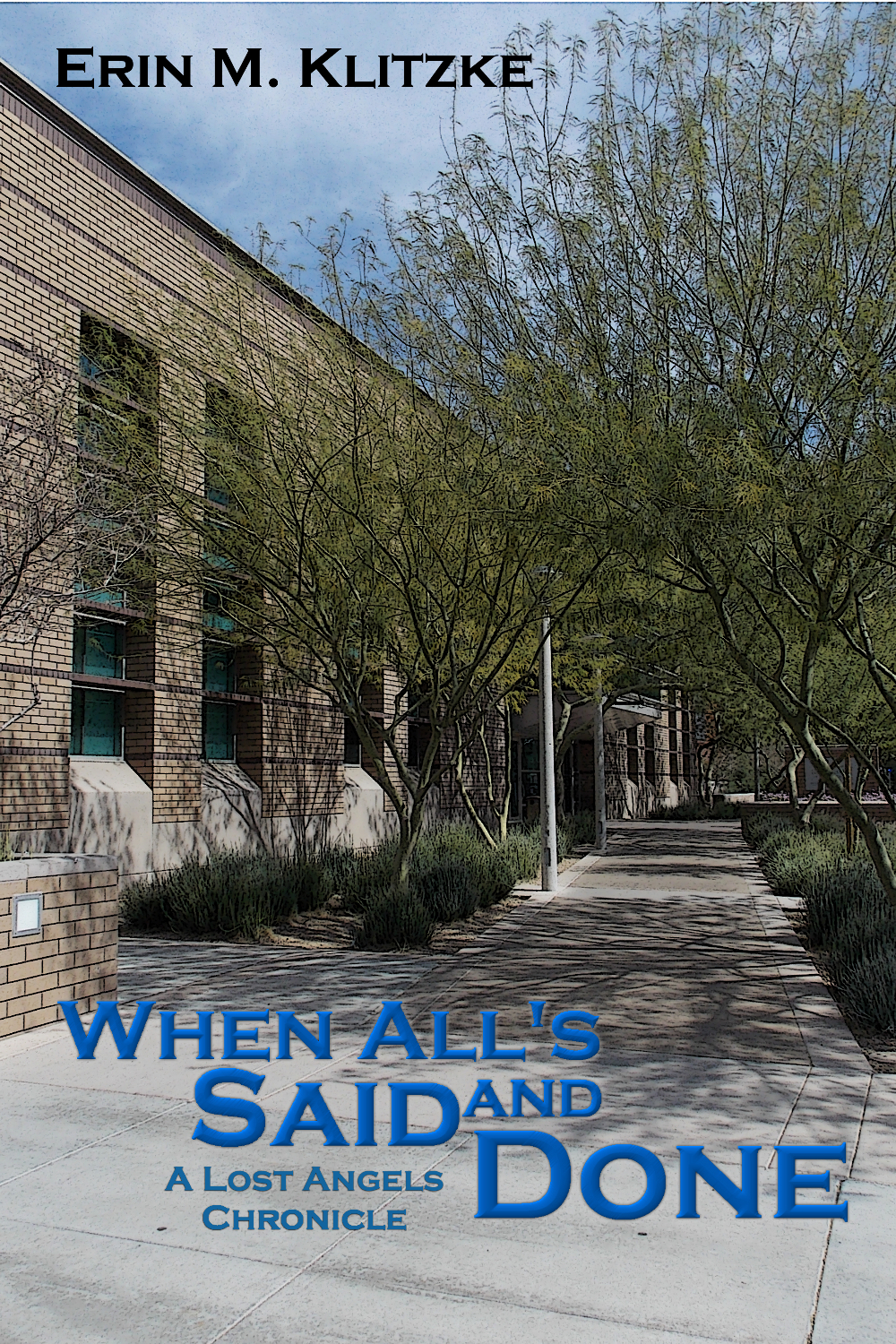 The Institute was dead–that’s what Ky Monroe thought.  Dead and gone, taking her friends with it in a fiery inferno four years ago.  The loss had shaken her to her core, but she was getting better every day, going on with life and moving on, looking forward to her college graduation, to a future.

When one of the friends she believed dead walks back into her life, Ky’s reality is turned upside down.  The Institute that held her captive for six long years is still out there and so are the people she loved and lost.  The fight she started then isn’t over now.

The Institute is planning something: the end of the world.

Two FBI agents, a college student, and the battered victims of the Institute are the only hope there is of stopping a man-made apocalypse before it’s too late.

Against a conspiracy two generations in the making, how can they hope to succeed?