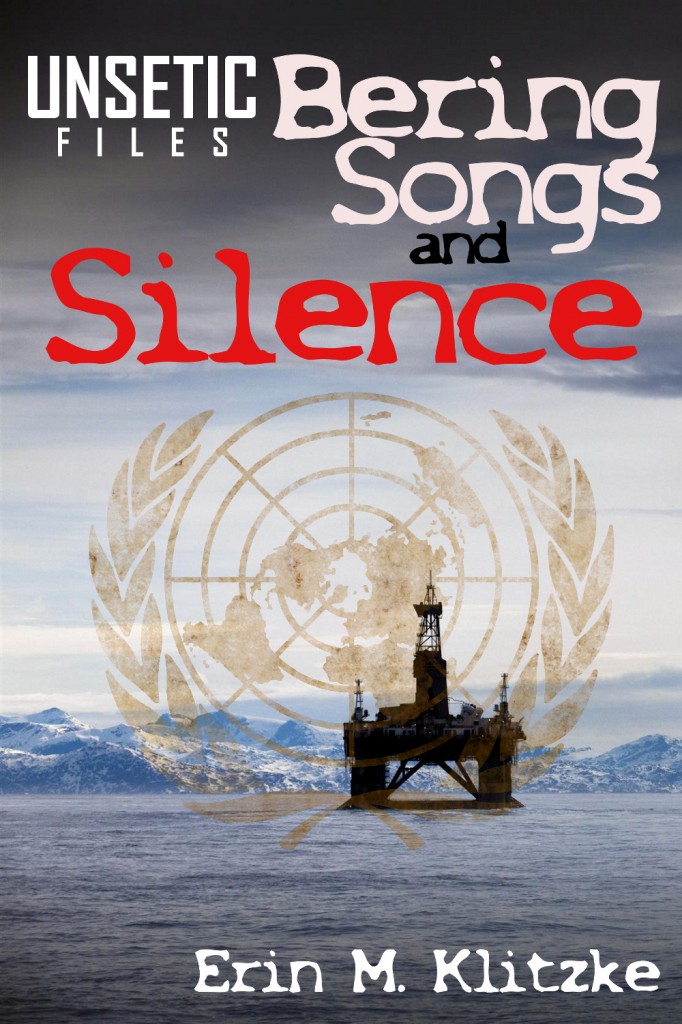 There are things on Earth and beyond that aren’t yet understood.  Brigid O’Connell started to realize that when she watched her friend Jade miraculously heal a dying pilot on the deck of an aircraft carrier–an act that no one but she and Jade can remember.  The only way for her to find out why is to join UNSETIC–the organization that keeps the strange on the down-low so humanity can sleep at night.

Tim McConaway disappeared from the Persian Gulf during the second Gulf War nearly three years ago.  Brigid was part of the team that searched for him–and never found a trace of him, either the pilot or his plane.  When she finds herself partnered with the haunted Air Force officer, she has to wonder which will be the bigger mystery: their assignment to investigate reports of a mysterious creature sighted off a research post in the Bering Sea, or the man she’s been assigned as her colleague.

They’ll both have to come to terms with his demons if they’re going to survive their assignment beyond the Arctic Circle.