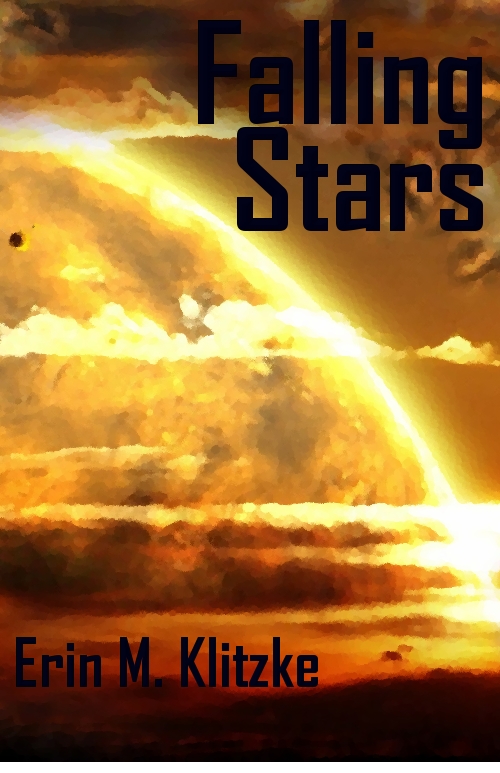 Synopsis: Gattica Province died five years ago and sparked a war between the Earth Federation and the Epsilon Alliance.  Cat Anders left E-Fed service after she learned the truth about the attacks on her home, defecting to the Alliance as a fighter pilot.  She’s good at what she does, and she knows it.

When she’s assigned to the Iron Vipers commando squadron as their dropship pilot, she figures that her job just got easier: no more dogfights, no more wingmen, no more personnel reassignments to destroy squadron morale and fighting trim.  All she needs to do is shuttle a commando squad from point A to point B while there’s a war on.  It’s a cake assignment for a fighter pilot like her, a ‘reward’ for faithful service.

Life has a way of throwing curve balls when you’re not expecting them, and Cat’s about to catch one right in the stomach.