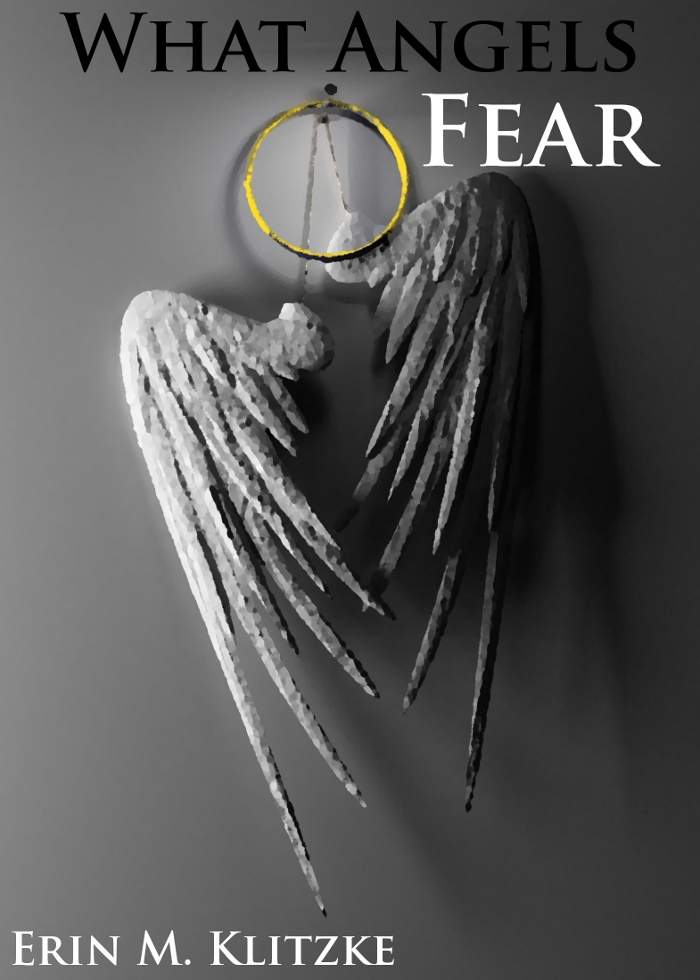 Synopsis:  From the outside, Andover Commonwealth looks like a normal town, but when Julia Kinsey takes over her late uncle’s shop, she discovers that the tiny Michigan community has a far darker side than she ever imagined.

Julia used to spend summers with her aunt and uncle in Andover and she’s no stranger to its more run-of-the-mill oddities, including the local preacher who’s always given her the creeps.  From the moment she first sees the Reverend’s ward, Darien, her life is turned upside down as she’s driven to dig deeper into the community’s darkest secrets.

And Darien might just be the key to it all.

It’s all connected to the place outside of town, the Institute, the focus of most of the town’s activities–religious and otherwise–and Darien knows something about that place, something he can’t or won’t talk about.  All Julia really knows is that she needs to get him out of town before it’s too late.