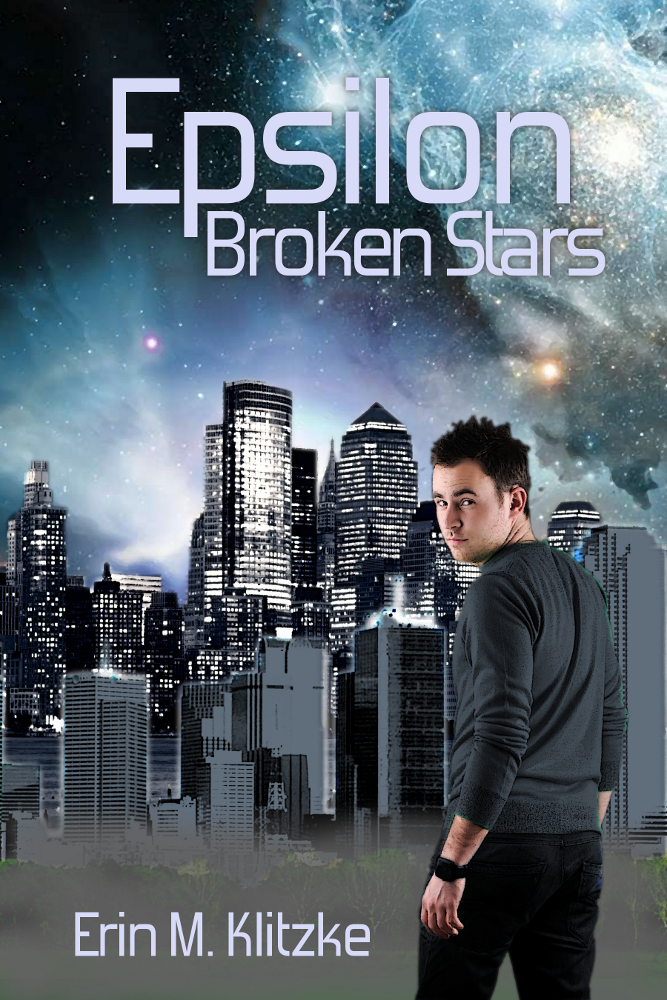 Synopsis: In a universe where the fate of free worlds hangs in the balance, can one man make a difference?