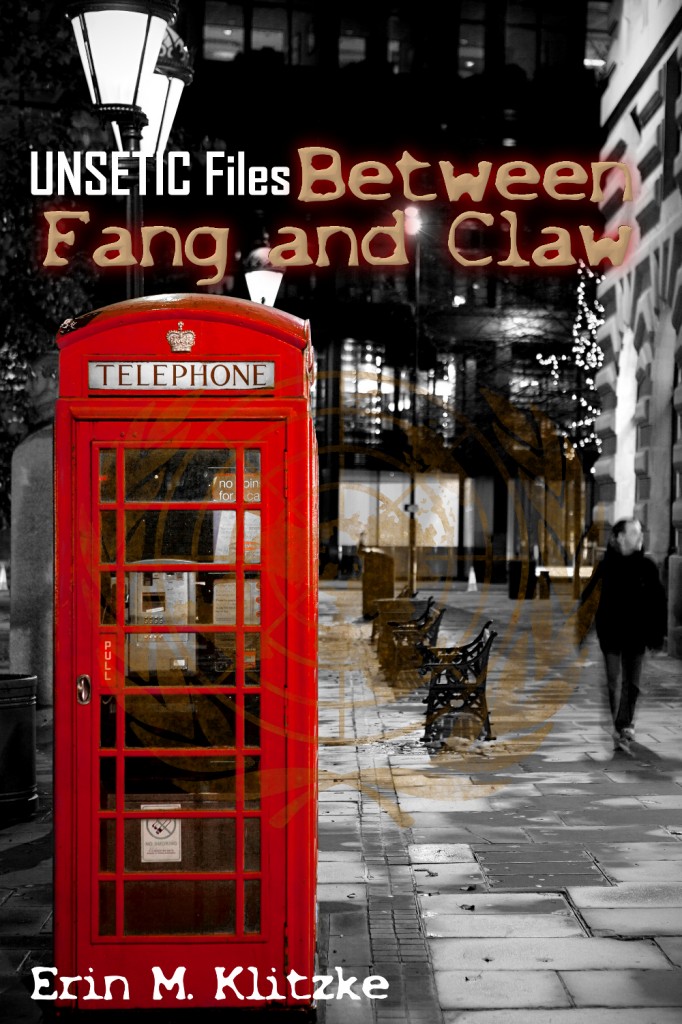 It all starts with a secret–one that former Ambassador Richard McCullough refuses to reveal to his eldest son.  Sometimes, even secrets kept for the best of reasons lead to unintended consequences…

There’s a war brewing in London. Bryn and her parents are on the front lines and James is right there with them–but is it a fight he can hope to survive?