I think the title says it all:  It’s summer, and I should be writing.

I don’t know what it is about the summertime that makes me…well…less inclined toward writing.  It’s strange, but the dim days of winter tend to inspire more, the sun-dappled leaves of fall tend to encourage more. 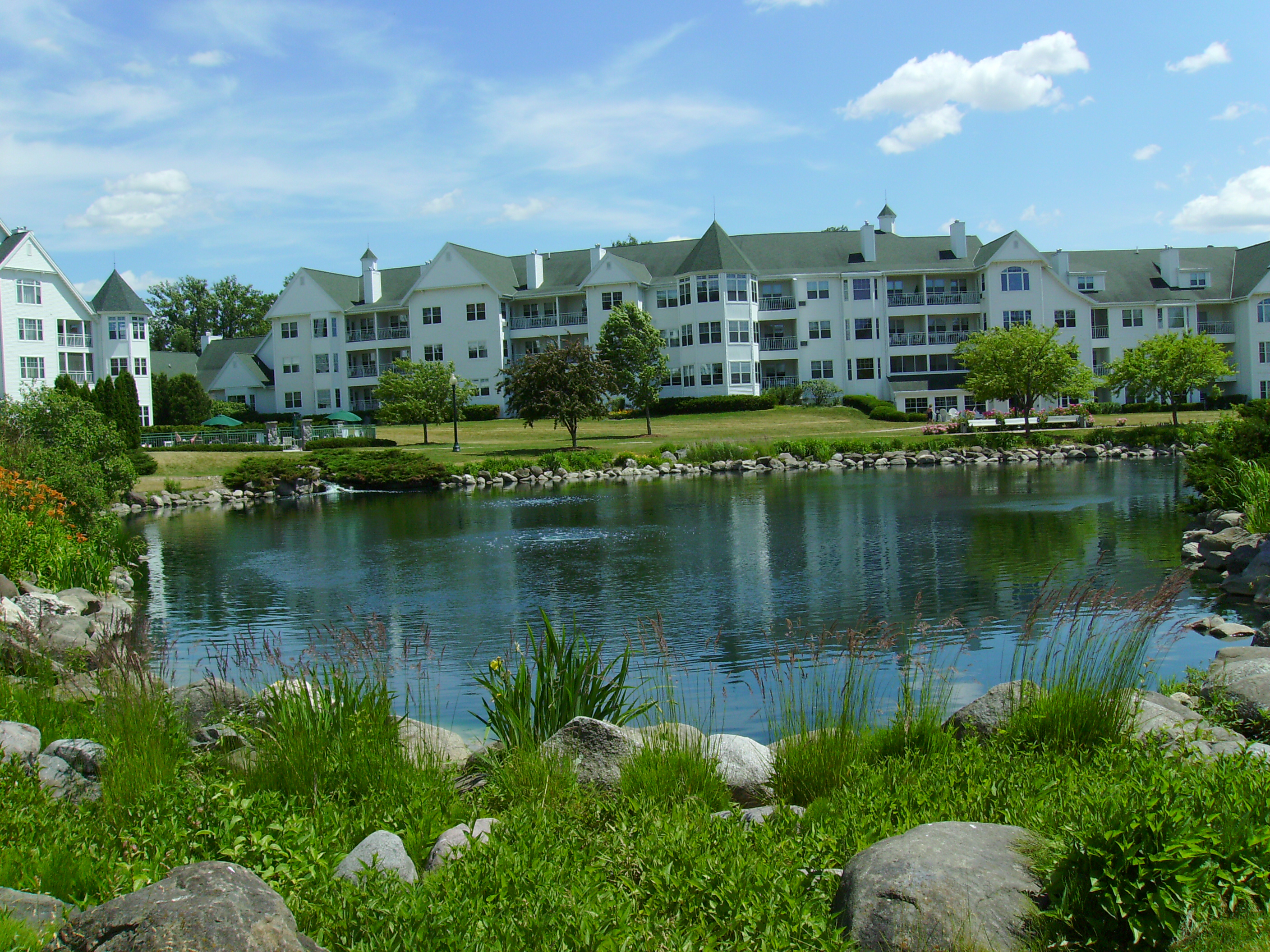 But coming up is one of the best times for me to write: the annual family outing to Elkhart Lake, WI, where the women of the family camp out by the pool and take long walks and the men go off to play golf.  It’s an absolutely beautiful place and I get an amazing amount of reading and writing done while staking out pool space for the family as soon as the pool’s unlocked in the morning.

This year, it will be thesis reading, thesis writing, re-reading Brent Weeks’ amazing Night Angel Trilogy (as I get increasingly excited for the August release of his new book, The Black Prism (I am of the opinion that he should be dressing up as a hot mystery author for ComicCon, too) and working on my own fiction, in this case, more than likely a continuation of The Last Colony or perhaps Epsilon.  I don’t think fantasy will be figuring much into the equation unless something like Princes of the Universe decides to rear its fair head and demand my attention.  While I adore some of the things I was doing with Princes, the more I think about it, the more I realize that it will likely be left to languish for a long, long time without revision and replanning.  I’ll probably return to the storyline for Preserver long before I get back to Princes.

I’d like to have the thesis draft done by the third week of July.  Apparently, between three solid weeks of mega hours at the store (which I’m biking to for most of the summer, which will hopefully help with the belly problem I seem to be having in every bloody picture I’m in that’s not me in garb), having most of my research books in boxes (something I should attempt to remedy after vacuuming and such tomorrow), and family in town for my baby sister’s high school graduation…methinks perhaps my hope to have the draft done by the 16th was a titch too ambitious, given circumstances. 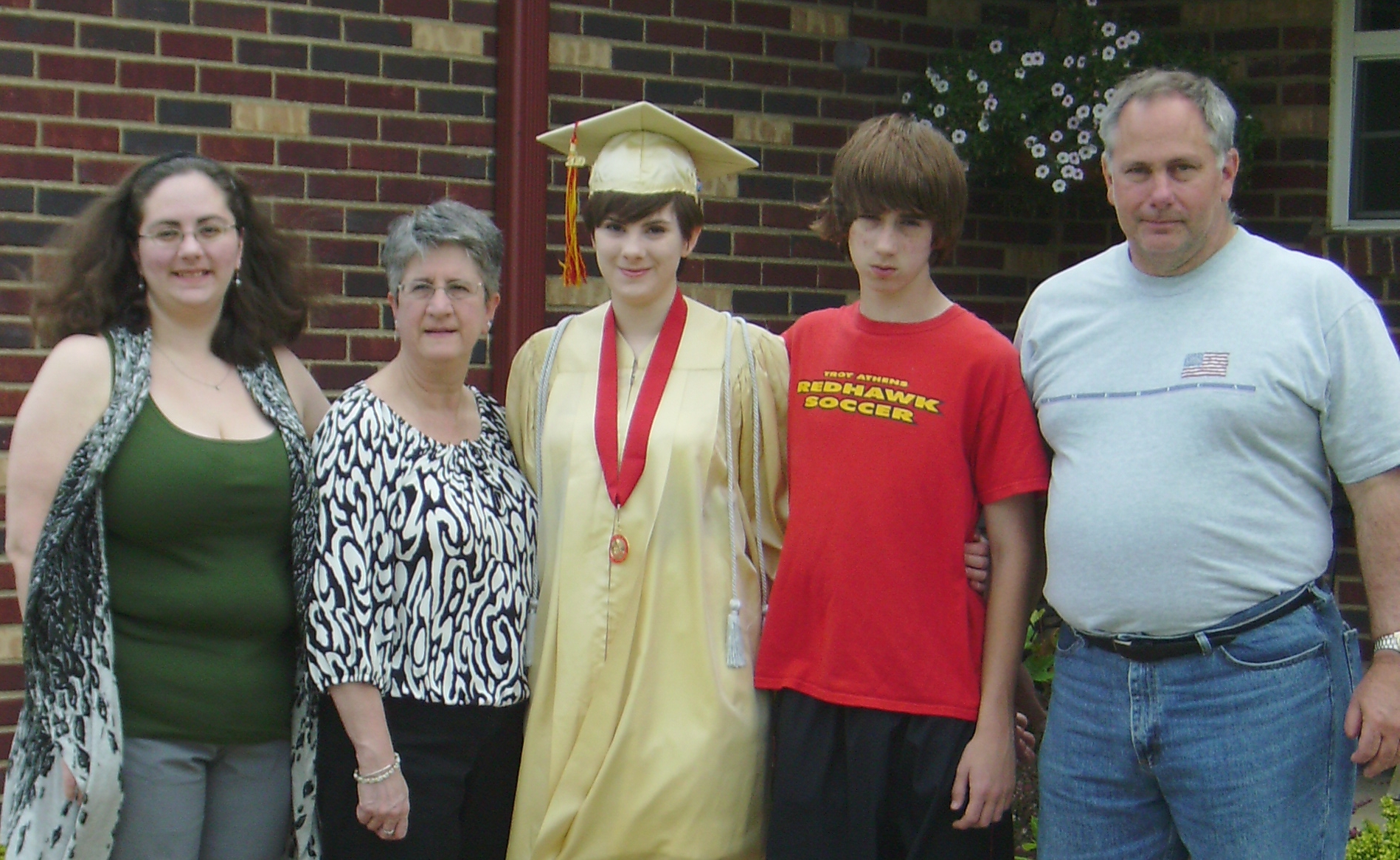 But damnation, I want to fully switch bedrooms, paint, and be able to use the beautiful desk Dad made me!  Of course…being able to do anything organizational up there would require my brother to actually not sleep until 2 in the afternoon.  Ahhh well.  Some things you can’t control.

The upshot of him sleeping until 2 in the afternoon is that I can steal time to play Assassin’s Creed…instead of writing.

I did, however, find time to impress my grandparents with my sewing and clay-playing prowess while they were in town (in part perhaps because I found it difficult to consistently be on my laptop, which is a bad habit of mine but perhaps a good habit for someone who should be writing all the time).  I finished cutting out the 2.5×2.5 inch squares I needed for an absolutely insane quilt that I’m making, a pattern based on one found in a stash-busting quilt book (and believe me, I have quite a stash of cottons for quilting!).  I have a quarter and then a few rows of the quilt top sewn together as a result of my grandparents’ visit for Kendall’s graduation…and then I also go some more pendants made of sculpy, at least two of which are intended to be for earrings (and I think they’ll look cool after I sand them).